MOUNTAIN VIEW, CA – Nov 18, 2014 – As part of its ongoing effort to elevate the connected car experience, Honda has unveiled Honda Developer Studio, an online portal and open innovation workspace in Silicon Valley. The portal and garage will enable developers to work directly with Honda engineers to create apps that are road-ready more quickly. The announcement comes on the heels of Google’s debut release of the Android Auto software development kit (SDK), which allows Android developers to easily extend their apps to the in-vehicle environment.

Starting in December, Honda Developer Studio will enable app developers to test their Android Auto apps in a prototype vehicle environment and collaborate with Honda R&D teams. The goal is to help developers refine their ideas and accelerate the learning curve for newcomers to the automotive industry by encouraging them to consider “automotive grade” engineering principles, as well as driver safety and privacy – top Honda priorities – from the get go. 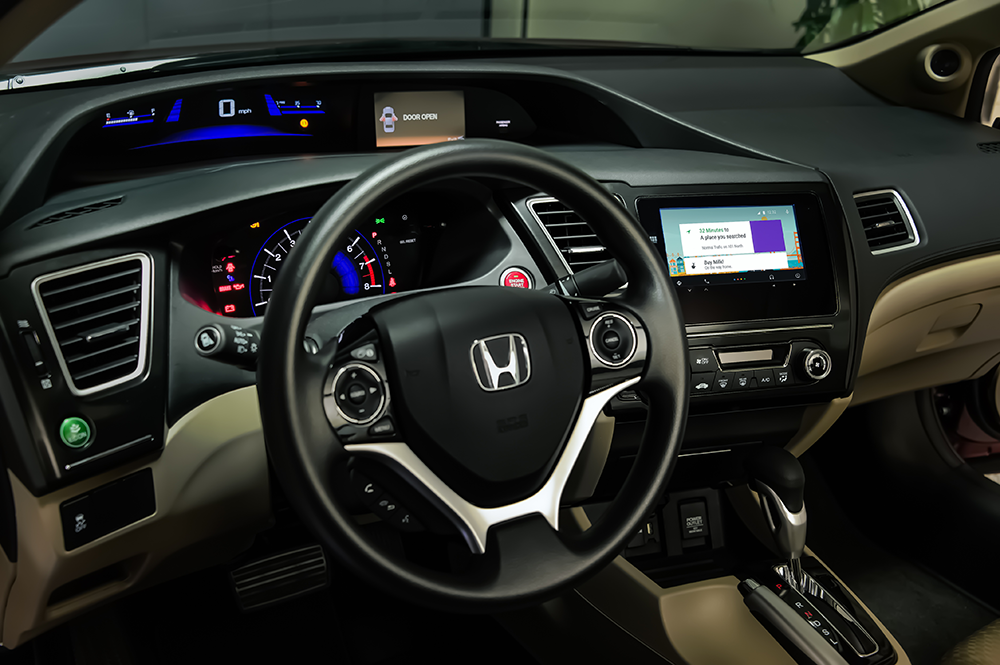 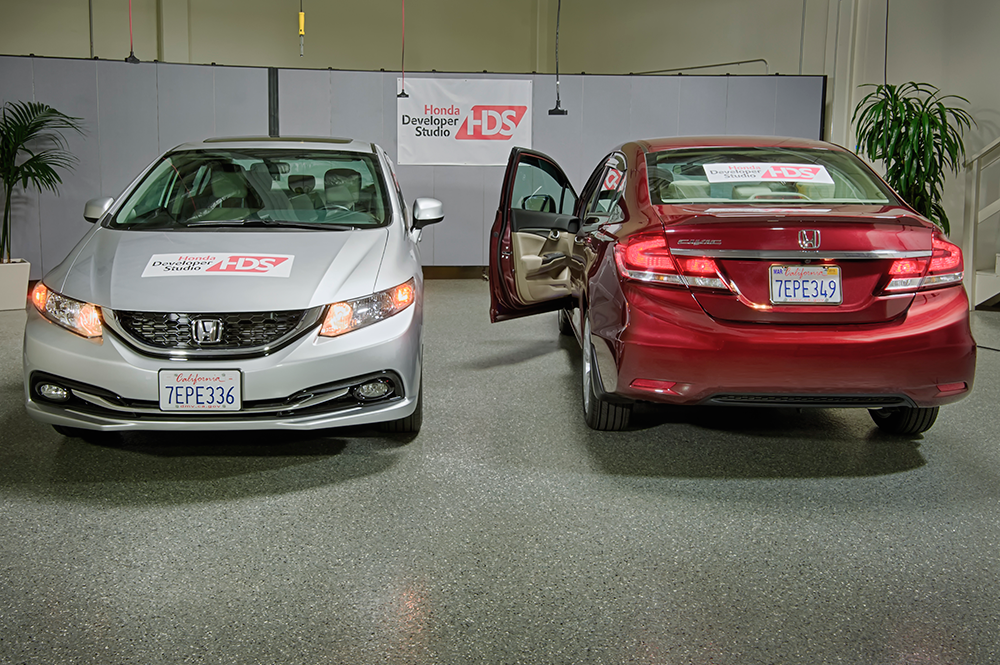 “App developer participation in the automotive space has the potential to transform the in-car experience,” said Nick Sugimoto, senior program director for Honda Silicon Valley Lab. “We want to foster app developer participation and enthusiasm, and help them dream-up new experiences that will give drivers access to the latest in digital innovation.”

Developers interested in working with Honda should visit the Honda Developer Studio portal online, where they will be able to begin a dialogue with Honda engineers and schedule time to meet the team at a newly built workspace in Mountain View.

About Honda
Honda established operations in America in 1959 and now employs more than 39,000 associates in its North American sales, R&D and manufacturing operations with total capital investment in North America exceeding $22 billion.

Honda operates 16 major research and development centers in the U.S., including the Honda Silicon Valley Lab, with the capacity to fully design, develop and engineer many of the products Honda produces in North America.

Eight Honda auto plants in the region, including four in the U.S., have the capacity to produce 1.92 million automobiles each year. In 2013, more than 94 percent of the Honda and Acura automobiles sold in the U.S. were produced in North America. Those plants today manufacture 11 different models, including four passenger cars and seven light trucks using domestic and globally sourced parts. A fifth U.S. auto plant, the Performance Manufacturing Center, is under construction in Marysville, Ohio, and next year will become the exclusive global production source for the next generation Acura NSX supercar.